Trading is the buying and selling of goods and services from one another in return for compensation levied from the buyer by the seller. Manufacturers and purchasers take part in trading to accelerate the economy. International Trade has helped the marketplace to reach the global level. Consumers are presented with an assorted range of commodities when goods and services start getting imported and exported between countries. There are numerous choices at the disposal of every individual while shopping or trading at a wholesale level. International trade encouraged competition in the marketplace and ensured the arrival of quality products for reasonable rates.

International trade deals with buying and selling securities such as stock in the New York Stock Exchange(NYSE) when it comes to financial markets.

For facilitating imports and exports between countries, trade deals with transactions as an exchange of stamps between collectors to complex international policies that define protocols. There are three elementary-type exchanges irrespective of the method of transactions. 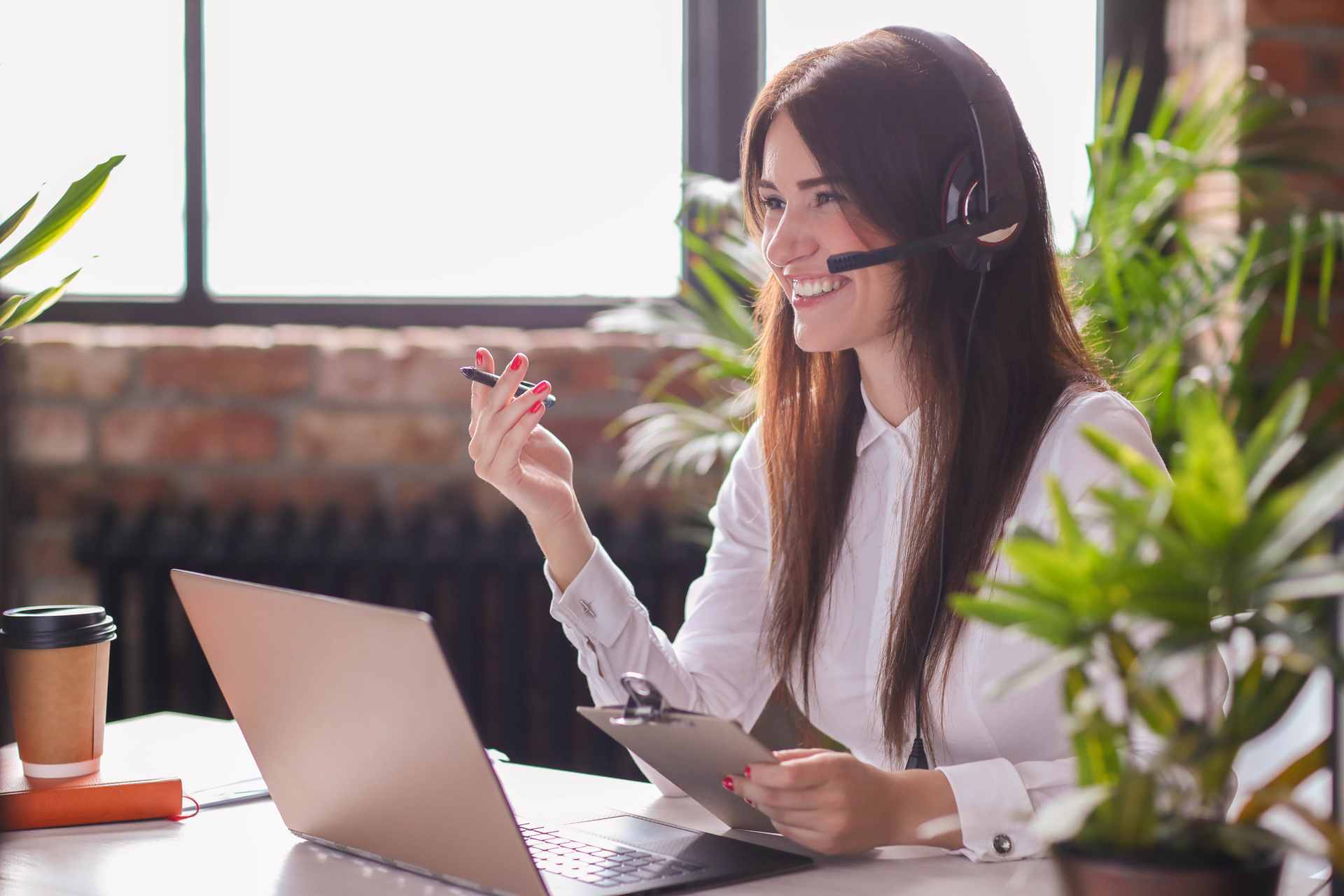 International trade introduces new products to us that otherwise would not have been available in our country. A wide variety of products such as food, clothes, automobiles, spare parts, electronic gadgets, stocks, and beverages get fetched to the local market through the international market. Services such as tourism, banking, consulting, manufacturing, engineering, and finance reach the local market with rare goods from another side of the world. Import refers to buying products from faraway markets and making them available to the citizens, while export deals with selling local products to the outside world.


Transactions such as imports and exports of goods, services, and capital that a country has made with individuals, companies, and government bodies outside the country are briefly called the balance of payments(BOP).


International trade helped the blooming global economy by fostering foreign direct investment(FDI) growth while boosting efficiency to another level. A company controlling ownership of a business entity/assets in another country is called FDI. From a globally larger perspective, FDI advances economic growth by allowing other countries to be active economic participants. Improvement in Gross Domestic Product(GDP) and employment levels get better with the incoming foreign currency and expertise. Market expansion and financial growth are the two most expected returns one seeks from the perspective of investors.


The trade deficit in the market can bring a negative balance of trade(BOT). When the revenue earned by aggregate exports goes below the money spent on aggregate imports, that country is in a trade deficit. That means money is flowing outwards as domestic currency to foreign countries.

Countries can profit from the benefits of their resources. Be it technology, capital, or labour, utilize them with the help of global trade mechanisms. Every nation owns different sets of assets and natural resources than their neighbouring country. Certain goods are produced more efficiently in a specific country for feasibility reasons. That helps them to earn better profits than other places. Trading with another country to obtain an item is a wise choice if that country is an efficient producer of the product. Such skills to make trade deals with other countries are called specialization in international trade.

Those countries with comparative advantage gradually benefit and emerge over other countries, which produce less output. Country A will now work on corn cobs, and Country B will specialize in transistors. Then the aggregate output becomes 20 units per year for one country. Now, countries A & B can trade equal proportions of both products and have ten units of each.

We can observe that the expense is less than the opportunity cost of manufacturing products. That allows both countries to benefit from specialization. The growth in profit helps in trading and acquiring required goods. When production increases, the price of commodities will gradually decrease, benefiting the end consumer favourably.

Country B producing both products in four hours is called an absolute advantage. It can be an indirect result for the field of technological advancement. Even though Country A is absolutely at an advantage, Country B can still find benefits from specialization.

'On the Principles of Political Economy & Taxation,' a book by David Ricardo, one can see the law of comparative advantage. The book suggests that England and Portugal would have benefited if they had specialized and traded based on their comparative advantages. Ricardo predicted that countries would eventually learn about these concepts and increase the production of goods that were more favourable for them. After a few years, countries found that it was profitable to trade and bring in products that were difficult to manufacture in their own country.

The convenience of cheap labour in China is the most visible example in the current world, with a comparative advantage over the United States. Chinese workers can generate simple consumer goods at minimal opportunity cost. The US specializes in capital-intensive labour. They produce sophisticated goods or investment opportunities at lower opportunity costs. Now both the US and China are at comparative advantage specializing and trading along the lines of their favour.

Analyzing this theory makes us understand why protectionism is not a particularly good idea. In international trade, countries partner with suitable other countries that have a comparative advantage to offer. Countries rescinding such trade agreements will generate multiple employment opportunities in the domestic market. However, deciding to work with local manufacturing in unfavourable conditions is not a viable solution. Eventually, there is a big chance that they will lose out to others who can produce goods at a lower opportunity cost.

According to research, some countries are not benefitting from comparative trade despite having free trade opportunities. The process in which certain groups lobby the government to protect their interest is called rent-seeking. This lobbying is the main reason why some countries remain rich at the expense of other countries.

Take the example of shoe manufacturers in America who understand the free-trade agreement. They even know about the impact cheaper shoes from other countries would have in the market. So, the shoe industry tries its best to stay relevant in the market by persuading the government to provide special tax breaks for their products. They even put pressure on the government to add extra duties on foreign footwear or even ban foreign goods. The protectionist approach not only decreases the productivity of labourers but also takes a toll on the consumers.

The benefits of international trade vary depending on the level of control placed over the trading process. A laissez-faire approach is one way that ensures minimal involvement from the government. This sort of approach will pave the way for a better economy and, thereby, society. Since supply and demand started becoming global, market forces operate according to it, promoting trade and growth.

The regulation of international trade to promote the smooth functioning of the local market is the main mandate of protectionism. Protectionism advocates believe that decisions regarding tariffs, subsidies, and quotas are necessary for the sector. According to them, these policies will make sure that the development of the country is not obstructed by the inefficiencies in the international market.

The accepted medium of exchange in any transaction is money. It is a unit of account and a store of value. There are multiple ways to transfer money, including cash, ACH transfers, credit cards, and wired funds. There is an assurance that we can use it for transactions of equivalent value in the future since it acts as a store of value.

Cashless transactions in which goods or services are exchanged directly between parties are called the barter system. Though it is considered an outdated way of transaction, in some places, people still use it as a way to acquire goods in exchange for surplus or unutilized assets.

Let's consider this incident as an example of the barter system in recent times. In the 1970s, PepsiCo Inc. set up a barter agreement with the Russian government for trading cola syrup in exchange for vodka. Later they rewrote the deal to include 3 billion dollars and 10 Russian-built ships.